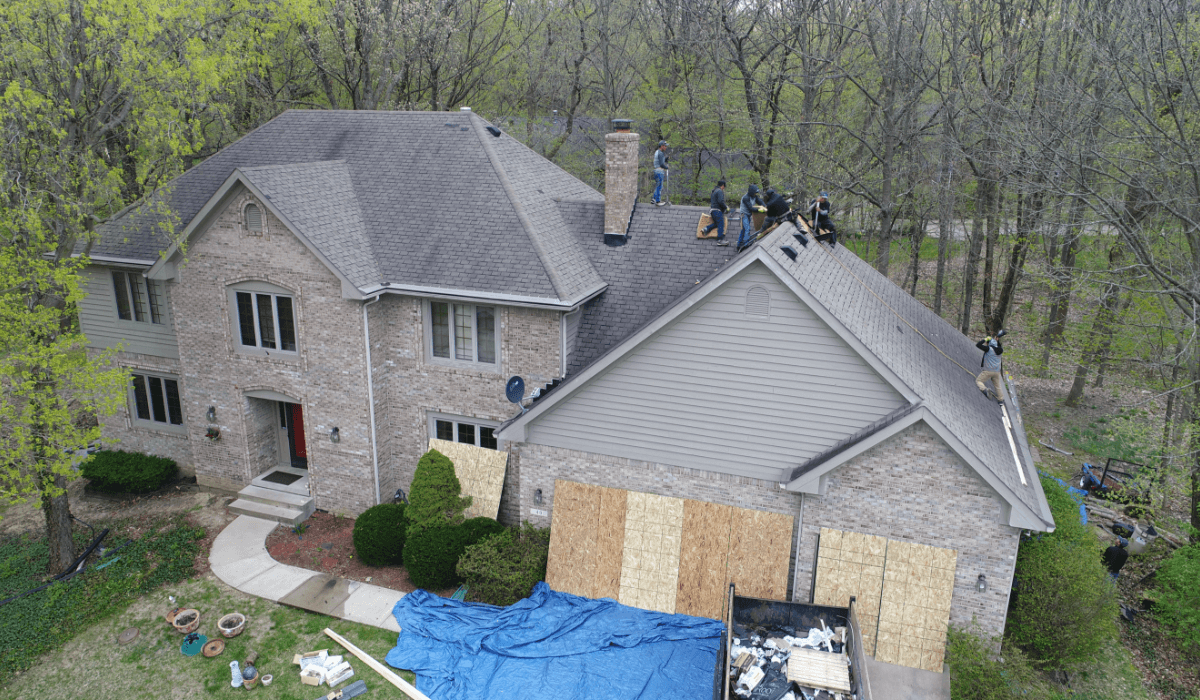 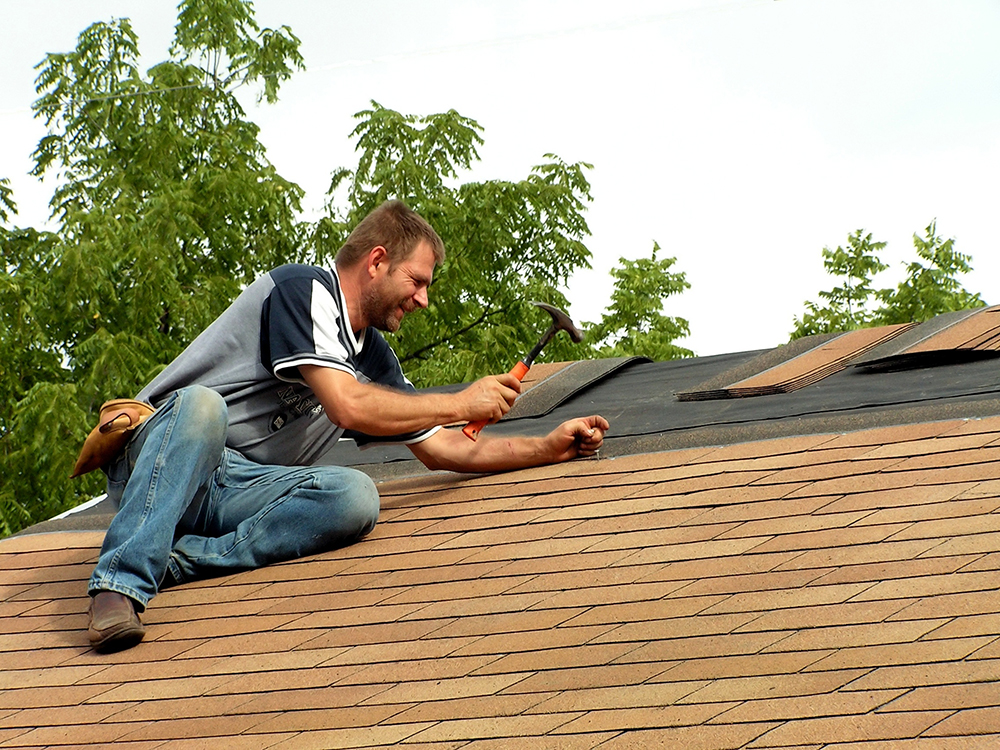 Roofing is not for everyone. The task can be both time-consuming and laborious. Not to mention, when repairs are completed in the summertime, the entire ordeal can be quite hot for a homeowner. Meanwhile, the winter isn't much better, as the temperatures outside can be extremely frigid. In turn, some things are better left to professionals, and roofing is usually considered one of them.

This post is going to focus on some other reasons why do-it-yourself roofing repair might not be a good idea. Hence, curious residents should stay put and read further. There is much to learn in the following sections.

DIY Roofing Can Be Dangerous

If a homeowner's foot slips while he or she is up on their roof, they could fall to the ground. Such incidents can lead to injuries such as...

All of the issues can result in medical bills and lost wages. Then again, some folks are not lucky enough to escape the incidents with their lives intact. According to PHP Systems/Designs, falls account for three-fourths of all fatalities in the roofing industry. That means if a person isn't careful, he or she could be leaving their family members before their time.

Not only will the survivors be left to grieve, but they will also have to pay for a funeral. That is no cheap venture in the modern world. Research from Parting.com states that an average funeral in the United States runs between $7,000 and $10,000. So, do yourself and your loved ones a favor. Contact a professional roofer for your repair and replacement needs.

This And That About Permits And Licensing

Not all cities require homeowners to be licensed when working on their own property. Nor do they expect them to get permits. However, sometimes, both items are required. Thus, if a person fails to obtain the pieces, he or she could find themselves in trouble with the local authorities. They may be subjected to fines, and all work might have to come to a stop.

Everybody doesn't have money just sitting in the bank to pay for tickets. Plus, if bad weather moves in with the roof torn off, damages could be in store for the structure. Drywall, insulation, wood floors, and more can become ruined if leaks occur. Therefore, hire a roofer now, if for nothing else, to prevent license, permit, and damage headaches later.

You Could Potentially Make A Small Problem Worse

Should a homeowner not know what they are doing when roofing repair is concerned, instead of fixing a small drip, he or she could create a substantial leak. So much so that it might look like someone has a water hose turned on up in the attic every time it rains. Nobody wants that as the inside of the building can sustain damages. Employing the services of a professional roofing contractor can provide you with peace of mind in knowing that the repair was completed correctly on the first try.

Our roofing experts in Lafayette, IN at Wilkinson Roofing have been inspecting area roofs since 1996. Our work is backed by a 10 year labor warranty and complete confidence in the job we do.

High quality roofing is the backbone of our brand at Wilkinson Roofing in Lafayette, IN. Every job we carry out is done to the highest possible quality standards to ensure complete confidence in a job well done.

Direct contact with our owner at Wilkinson Roofing ensures clear and trustworthy communication to each and every one of our Lafayette, IN customers. You always have an experience you feel good about.

Opting for a roof inspection and asking questions about it are two different things. Our Lafayette, IN customers can inquire without feeling any pressure to book.

Should you have a roof repair or replacement carried out after inspection, our 10 year labor warranty covers our work and your job for a period of 10 years. 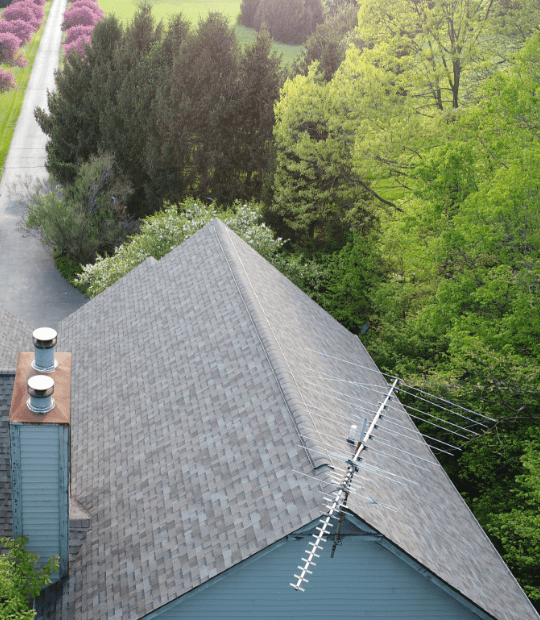 Give Us A Call!

Give us a call or drop by anytime, we answer all inquiries within 24 hours on business days.